Banners that gets good results

The client wanted something really shocking and with the agency (Ymedia) we worked in the media plan and most of the media were for every kind of audience, we could not put anything “sexy” (so was their product) and we had the idea of designing something visually breaker. The first campaign was launched for Spain and its success (measured in CTR’s in excess of 20% under cpm) was such that he was also produced for Argentina, Colombia, Mexico, Venezuela, Italy, France, Germany, Norway, Denmark and 5 additional countries in all breaking record marks .

They were animated in flash for the standard formats, many of them for supports under 30Kbytes maximum weight and managing several metrics (clickTags) inserted into each format. 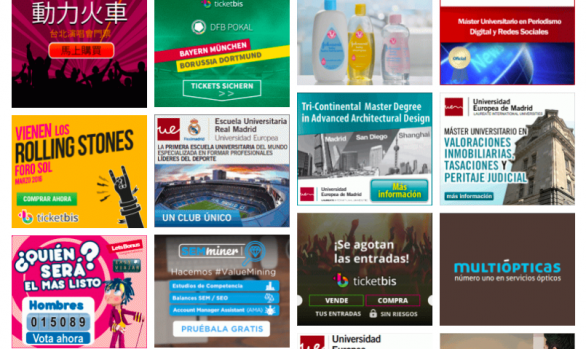 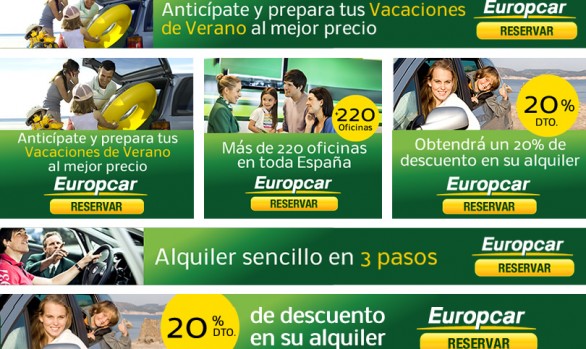 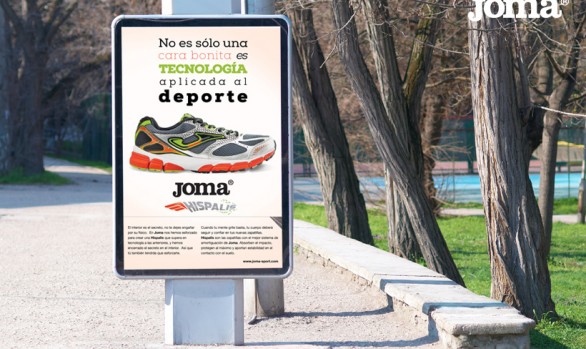 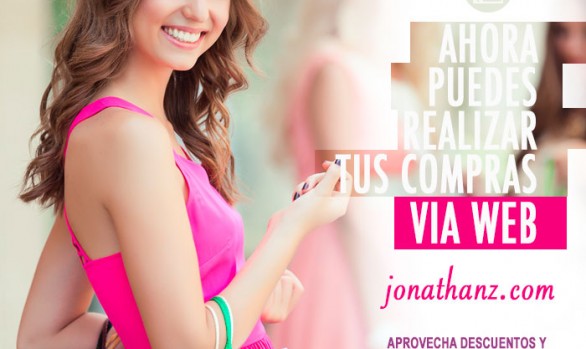 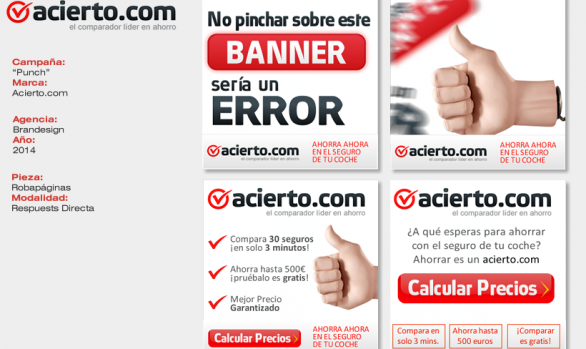 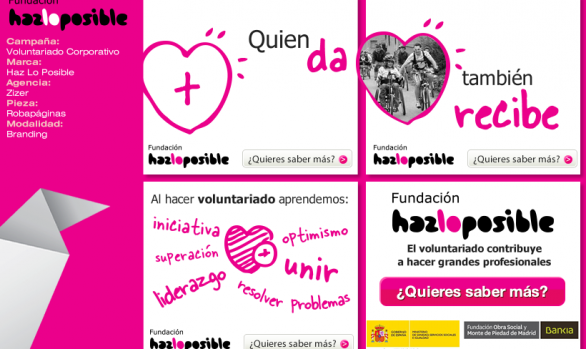 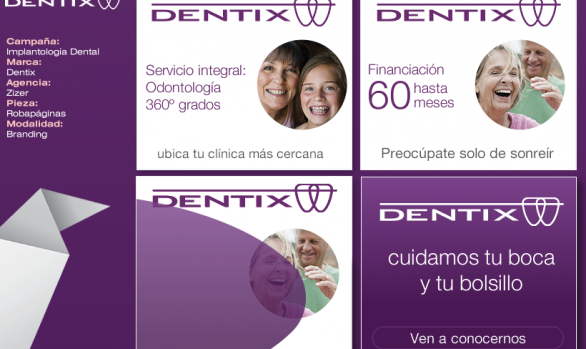 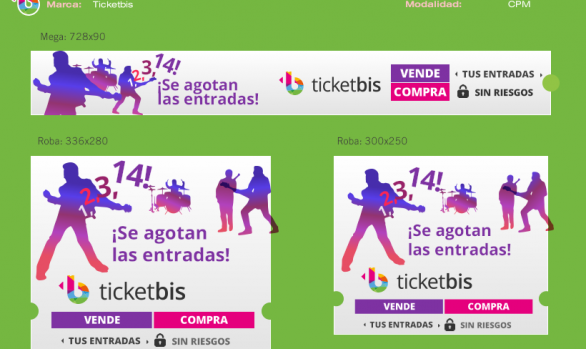 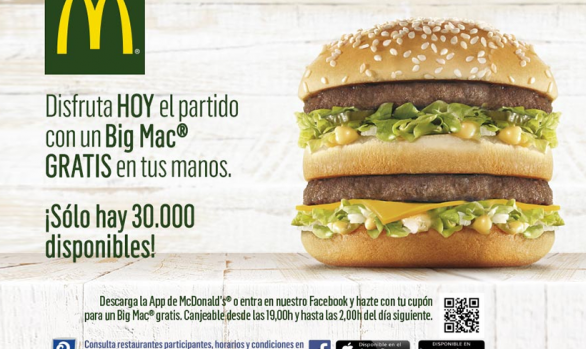 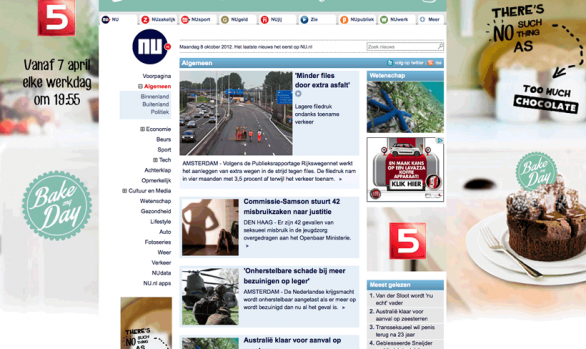 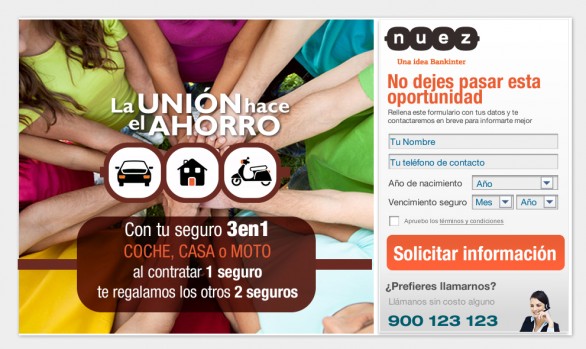 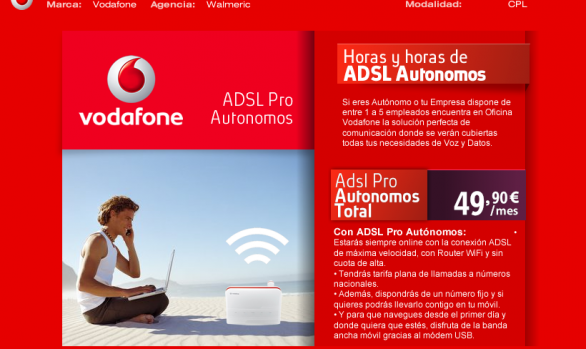 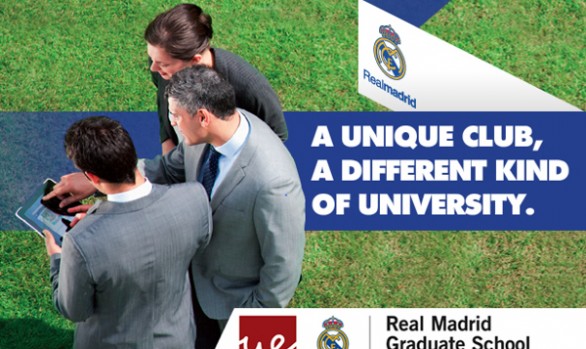 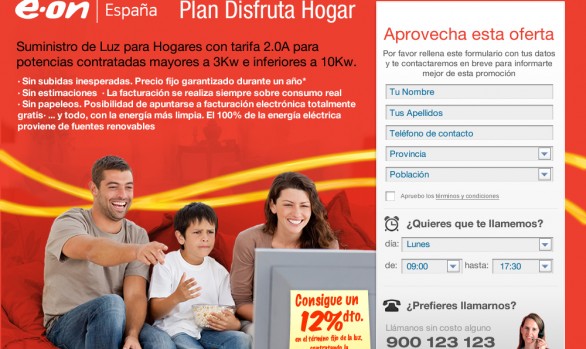